The new IFRS 15 contracts with customers standard has turned the financial reporting world on its head when it comes to recording revenue in the financial statements.

The new IFRS 15 contracts with customers standard has turned the financial reporting world on its head when it comes to recording revenue in the financial statements. This has resulted in us needing to sit back and recognise that accounting, taxation, and legislation may view the top line of the "income statement" very differently. So, what’s the difference between revenue, turnover, gross income, consideration and supply? Don’t get tripped up when trying to define these numbers! The aim of this session is to unpack the differences in treating revenue from an IFRS, income tax and VAT perspective. The first session will focus primarily on IFRS and the second session on tax.

This session will cover the following topics:

After attending this webinar, delegates will have gained an understanding of the competencies mentioned below and must be able to apply the concepts and techniques in all situations and environments:

Any person who is looking to gain an understanding of the complexities of revenue from an accounting and tax perspective would benefit from this webinar. It would also benefit anyone who is responsible for the drafting of financials, completing tax returns, auditing entities, drafting sales agreements. 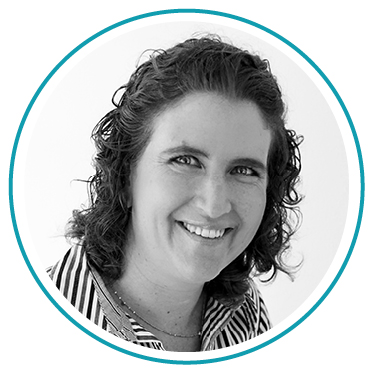 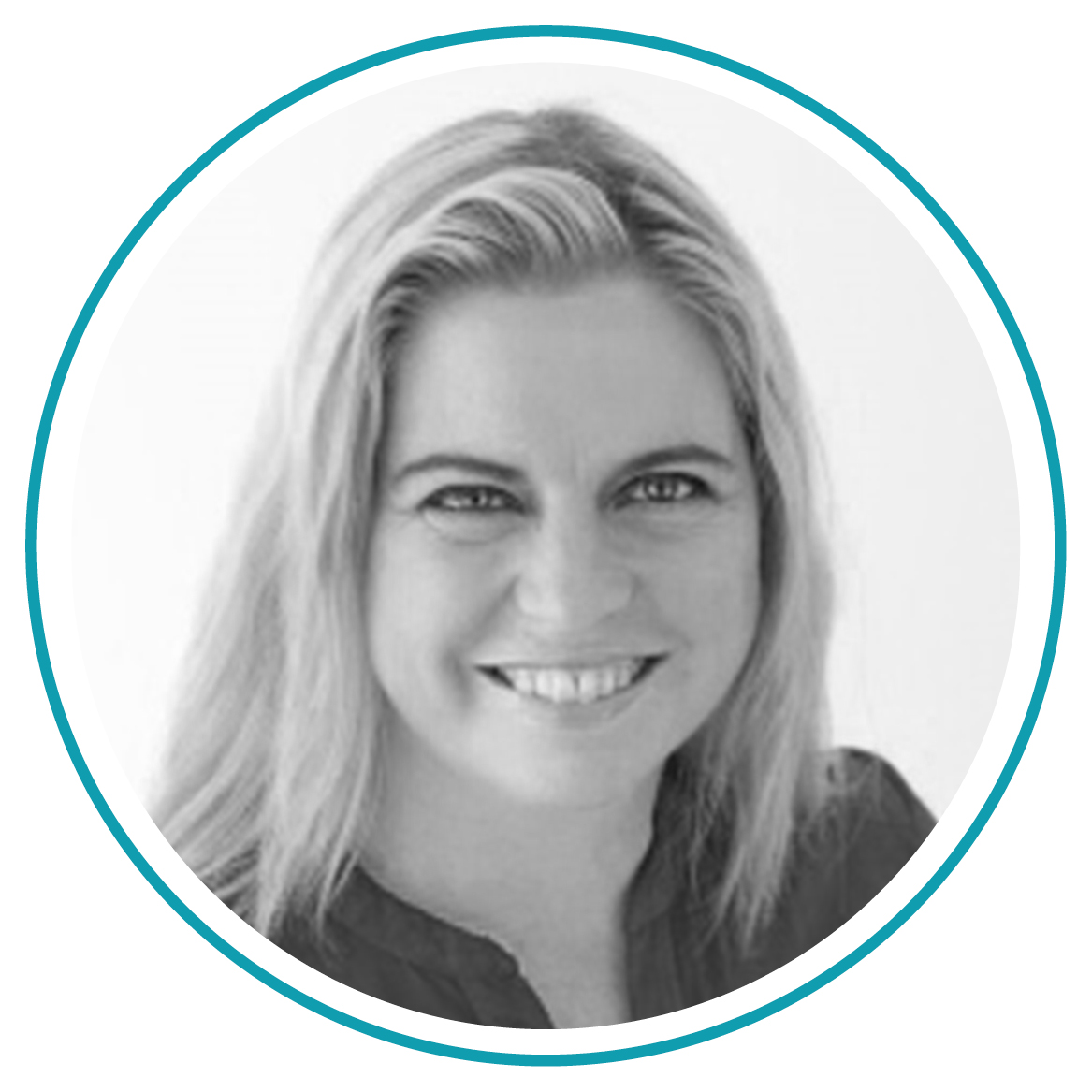 The following discounts are available for this event